By Alberto on December 16, 2014 in Uncategorized

It’s always nice to sit down with a friend at MKRS Studios. Federico Marzio Vitetta aka @the_italian_one is a long time friend and part of our past present and future. Not long ago he came to me and asked for collaboration on his last project, Wet Dream. I’ve listened to him talking about underwater skateboarding for ages, I never thought he would finally be able to make it. Well, not only he made it, he also brought people onboard like executive producer Spike Jonze, and skateboarders like Tony Hawk, Christian Hosoi, Lance Mountain, Rick Howard (who I wanted to see in a video since a long time) , Mike Carroll, Gino Iannucci, Oliver Barton, Aaron Meza, Ewan Bowman, Corey Kennedy, Vincent Alvarez, Kenny Anderson, Stevie Perez, Elijah Berle, Marco Materazzi, Brandon Biebel and a lot of other amazing people, including the best producer ever, saint Russel Sangziri.

How could I say no? We gave our best, we drank some Gin, a lot of it, and we produced a soundtrack that is gonna be remembered in the history of skate videos, like our past “Snitches is for Bitches” and “Legends” , that we did for Pretty Sweet

Here it is, WET DREAM , the soundtrack to the amazing, best selling skateboard video yet, Wet Dream

Until the next project with Feds.

By Alberto on December 12, 2014 in Uncategorized 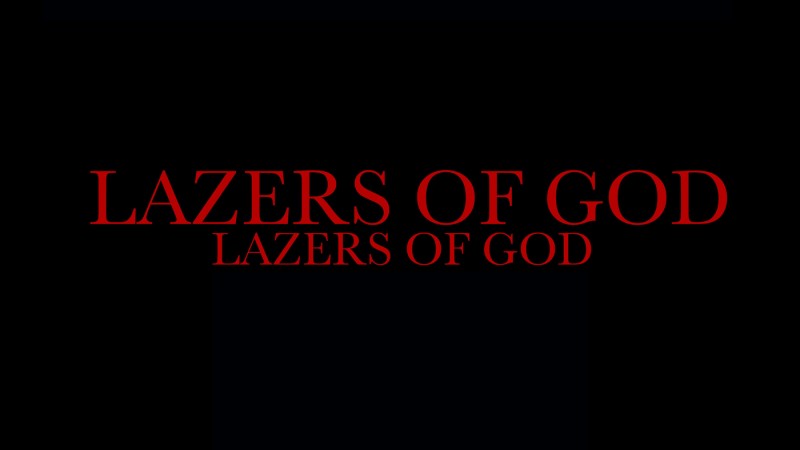 Some time ago I sat down with my friend Lukas Nelson at the MKRS Studios and we came out with an idea: we wanted to release some fun music, something we would do with no business intention, something for us. While laughing out loud we came up with a name for our project, the “Lazers of God“. As it always happens with true projects, based on pure fun, the track went on to be part of an award winning soundtrack of the amazing, epic surf movie “Attractive Distractions” I’m so proud and happy to be part of this project. And a lot more are coming.  Alberto 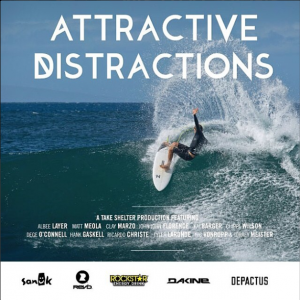 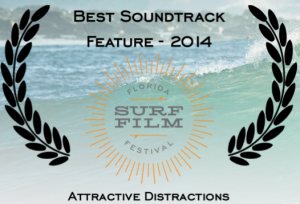